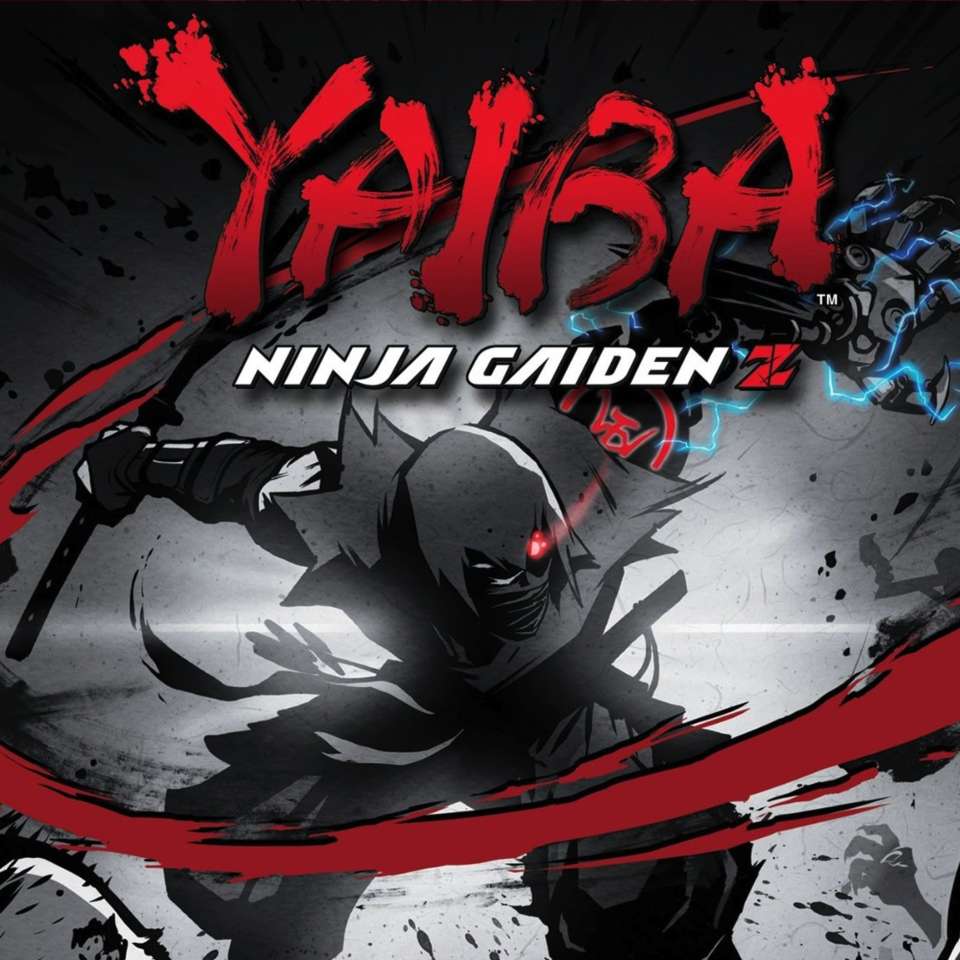 Yaiba: Ninja Gaiden Z has players battling fierce zombies as Yaiba, a cyborg ninja who will do anything to get revenge and stay alive.

The story of a crazy ninja, that once, met his match, a strong ninja called Ryu Hayabusa (yes, that one haha) he lost more than the duel, and now, he seeks vengeance, willing to do what it takes to kill his nemesis Ryu Hayabusa, here’s a bit of yaiba kamikaze’s journey, hope you enjoy this longplay!
Subscribe, leave a like, comment! hope you stick around!

Yaiba Ninja Gaiden Z – Is it as bad as they say?

Yaiba Ninja Gaiden Z upset alot of ninja gaiden fans and got it’s self slammed int he reviewing houses when it was initially released.. but were the reviews a little harsh? we take a look to see if we could see the fun side and test if Yaiba really was a shat game or does it shine as a cult classic that fills a niche in the market?

Check out the prologue for Yaiba: Ninja Gaiden Z.